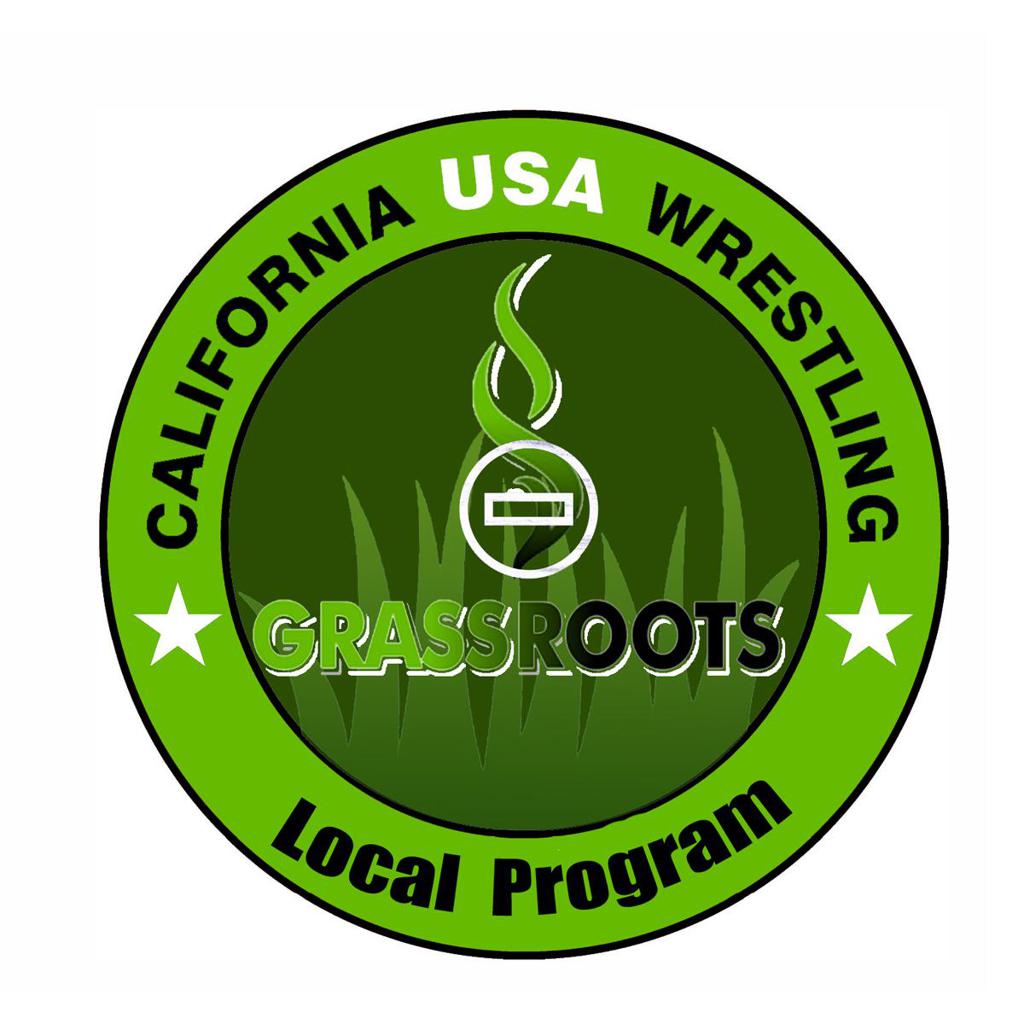 To involve more wrestling family members as volunteers in CA-USAW Local Association Tournaments. Each Association Director and Head Official is responsible to promote, communicate, identify, train and develop an adequate number of Officials to referee and help volunteer at local and State tournaments.

In order to get each association to an adequate number of trained/certified referees, both teenagers and adults must be recruited, trained and be Licensed through USA Wrestling with a Wrestling Leaders Membership for the current year. Each Association must get Association Athletes involved in refereeing as well as volunteering in Local Associations.

With Participation at each local Association Tournament, there is an Increased financial opportunity to receive an additional amount to State Meet stipends for Mat Officials during the Fall Folkstyle Season and Spring Freestyle and Greco Roman season at local tournaments and state events.

For every Local Association Tournament that is worked by the Licensed Official, an additional $25 will be added to the stipend of the next Freestyle and Greco State Meets in April and June. For example, if 3 tournaments are worked in March and April and the Official works the April state meet, they will have $75 added to the earned stipend for that state tournament based on the Officials wage scale. This process will be repeated for the eligible Association tournaments in April and May before the June State Tournament.

The Association Head Official and Association Director will work together to communicate Referees participation and eligible tournaments worked with the CAUSAW Head Officials to apply the earned money to the State Stipends.

The following wage scale for Mat and Pairing Officials will be followed. 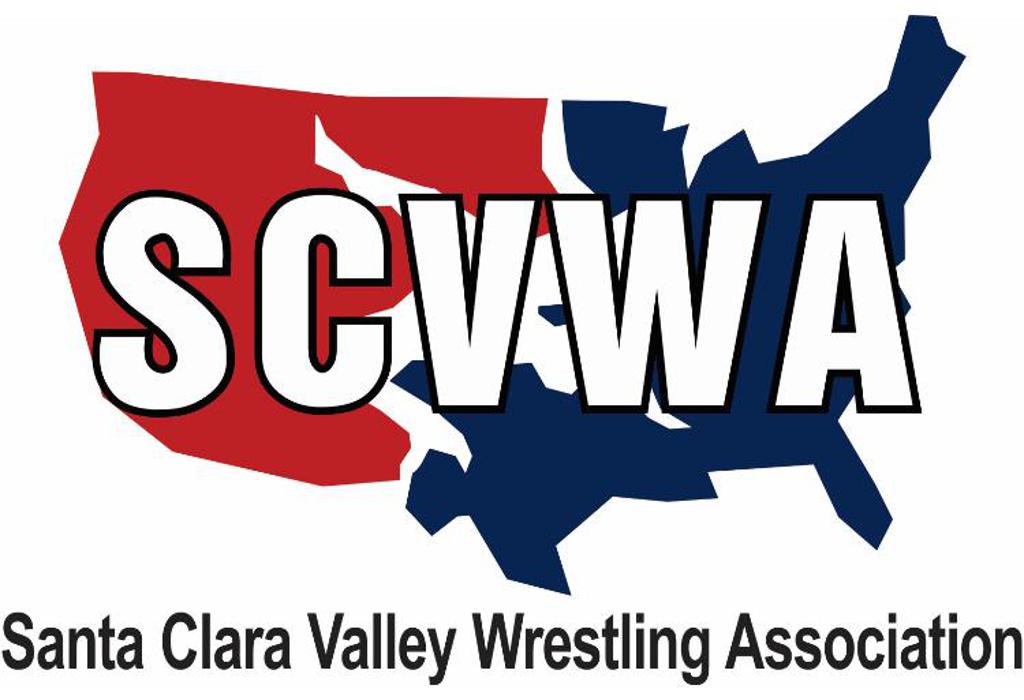 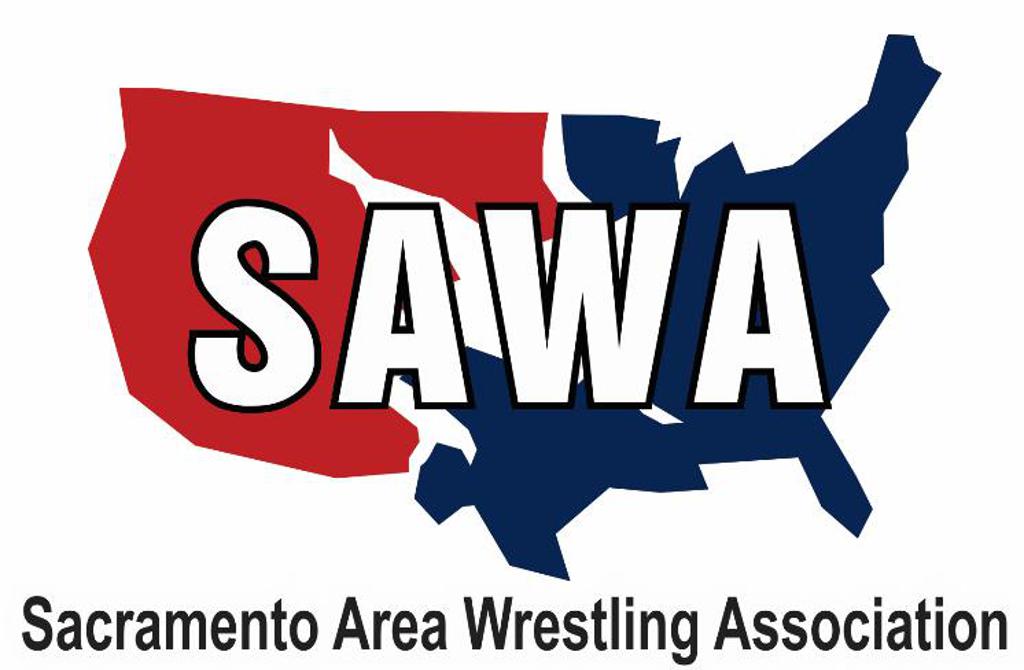 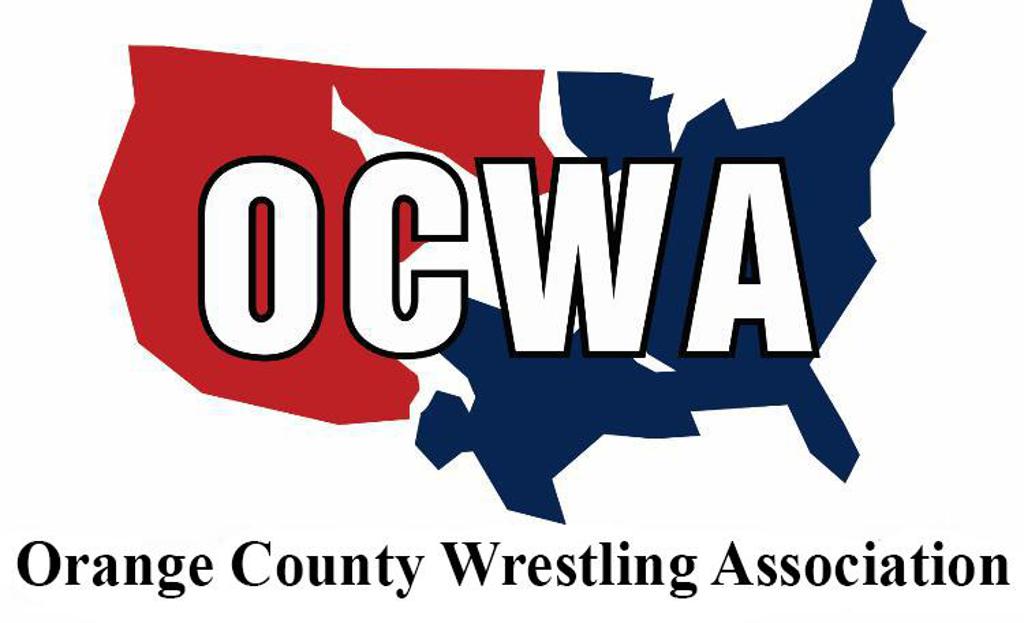 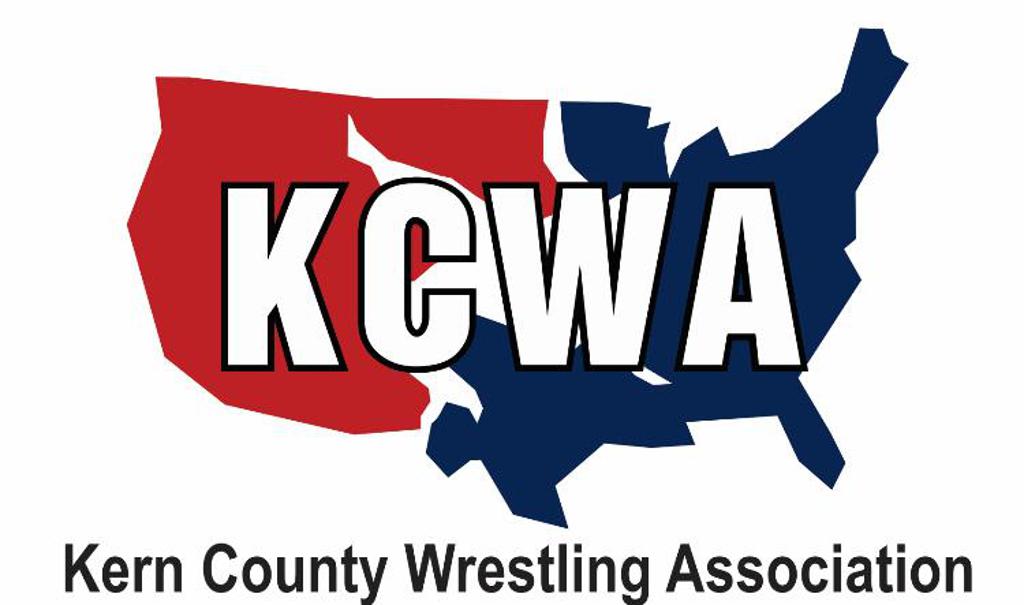 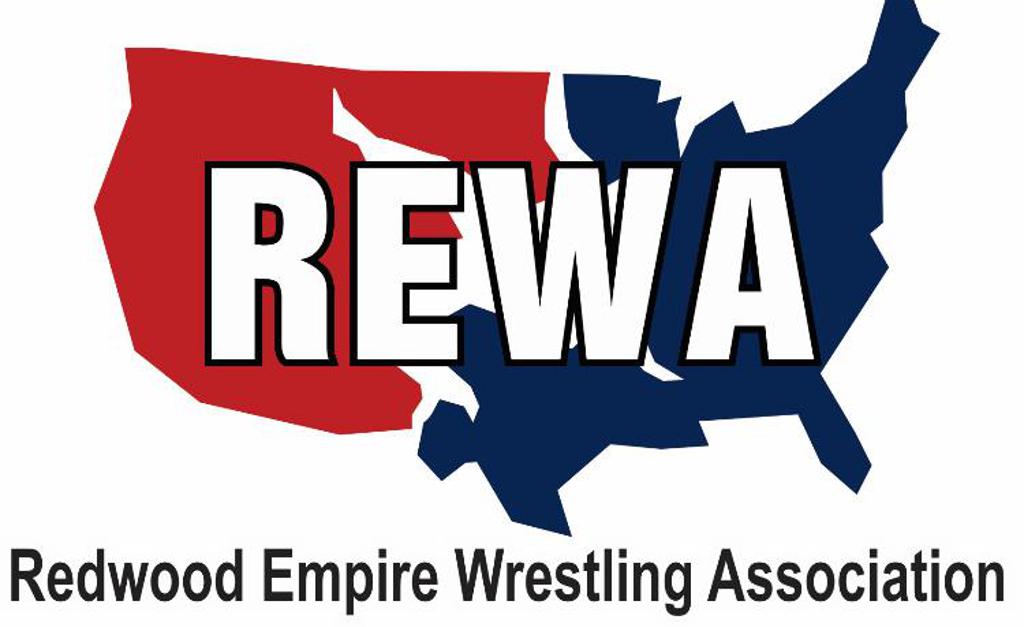 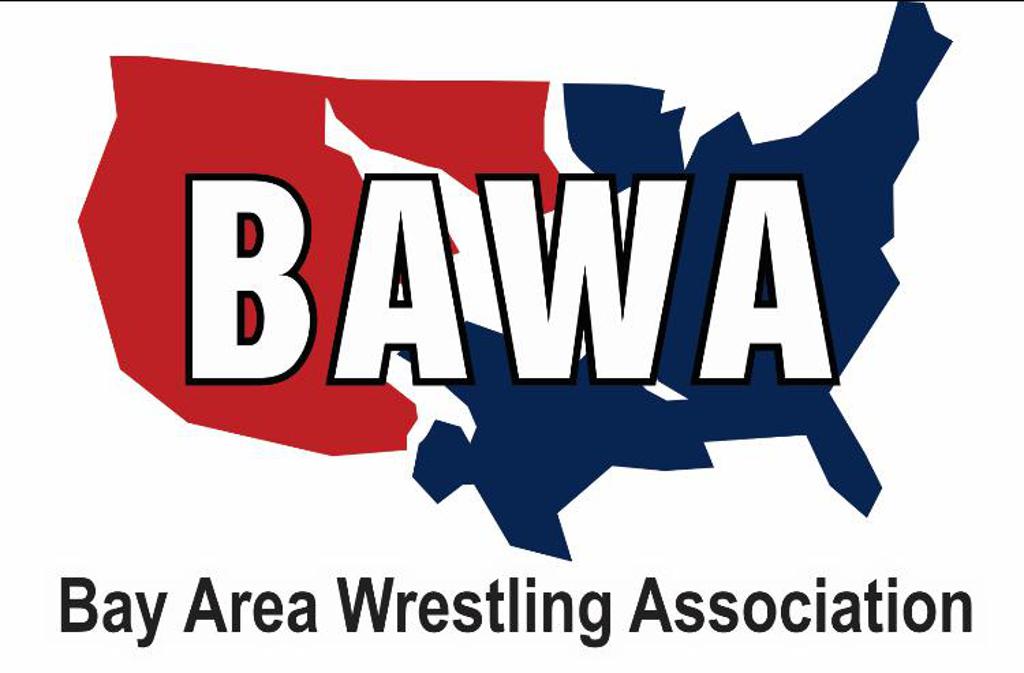 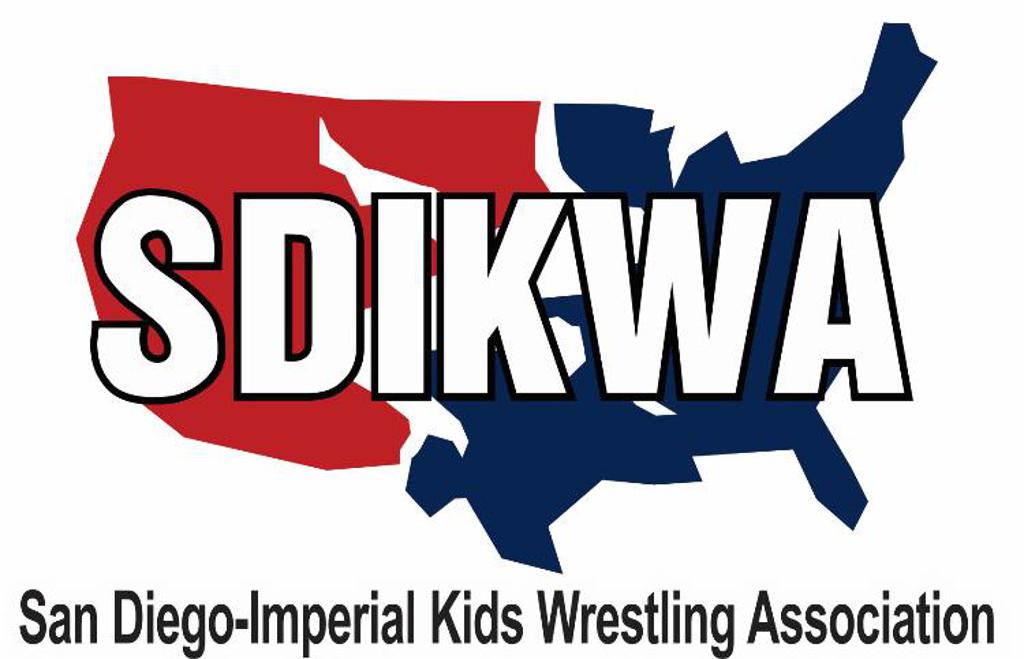 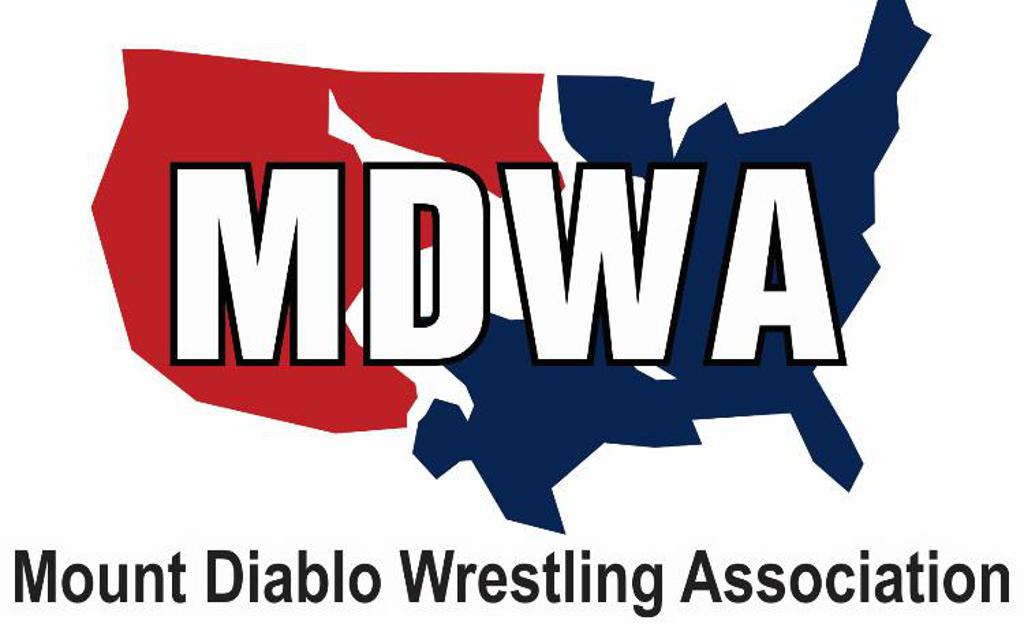 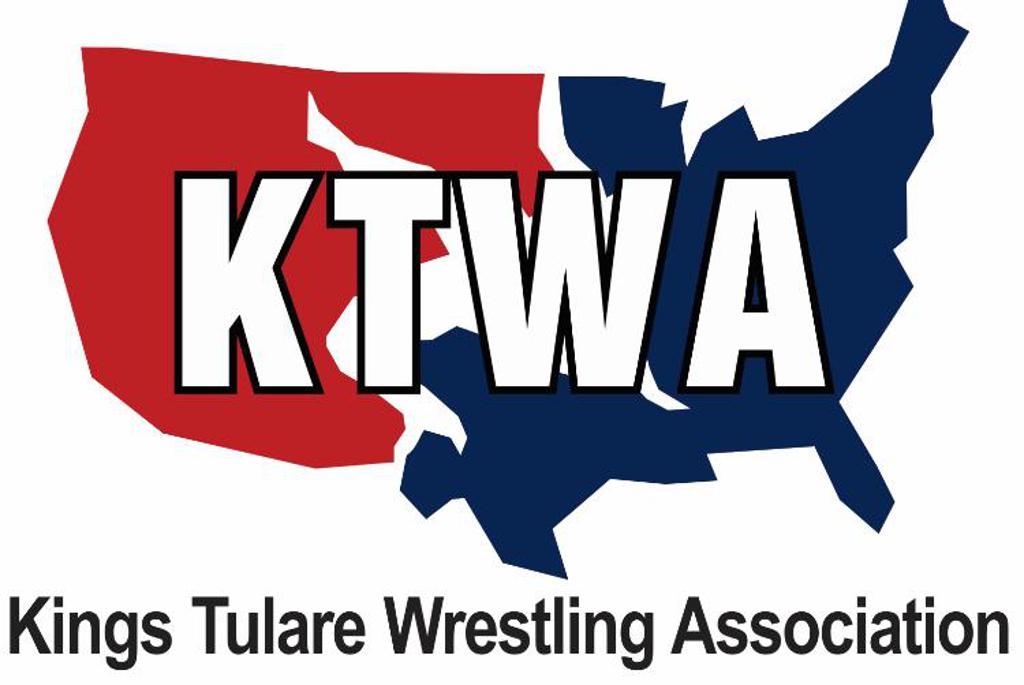 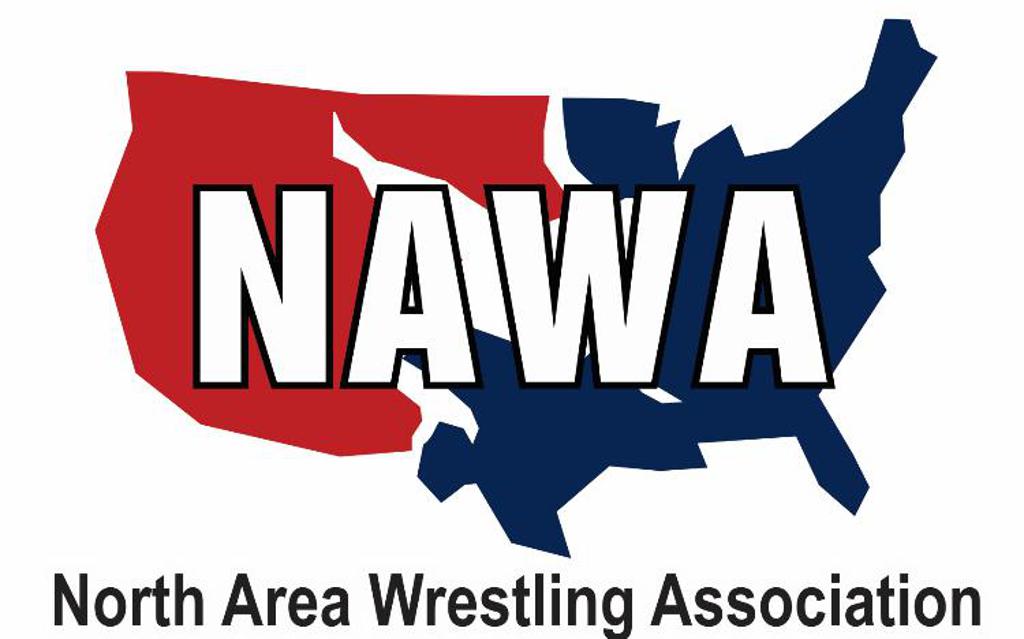 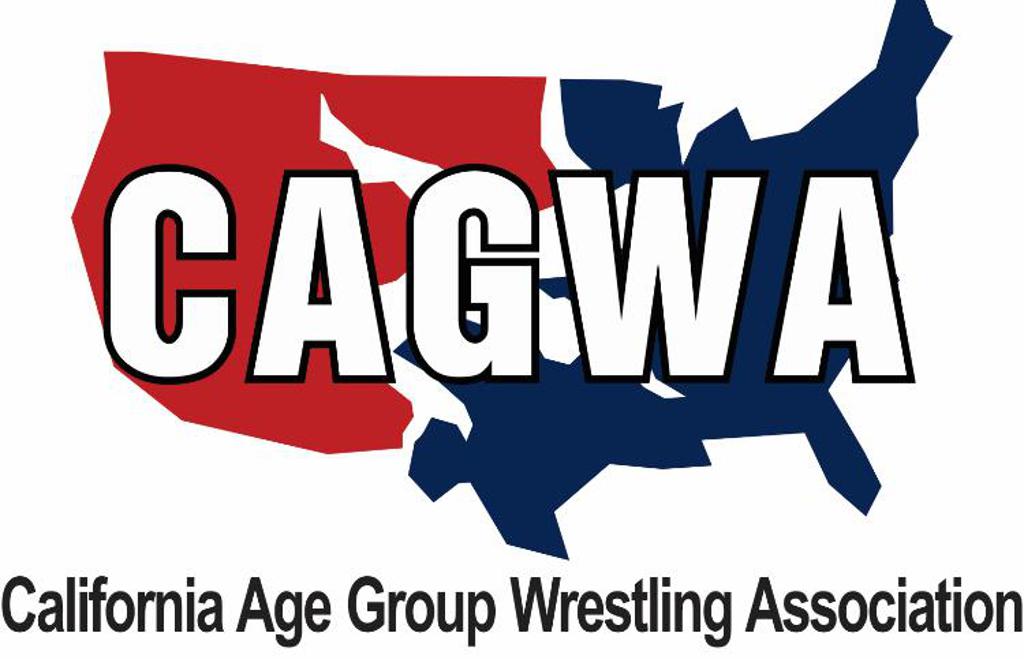 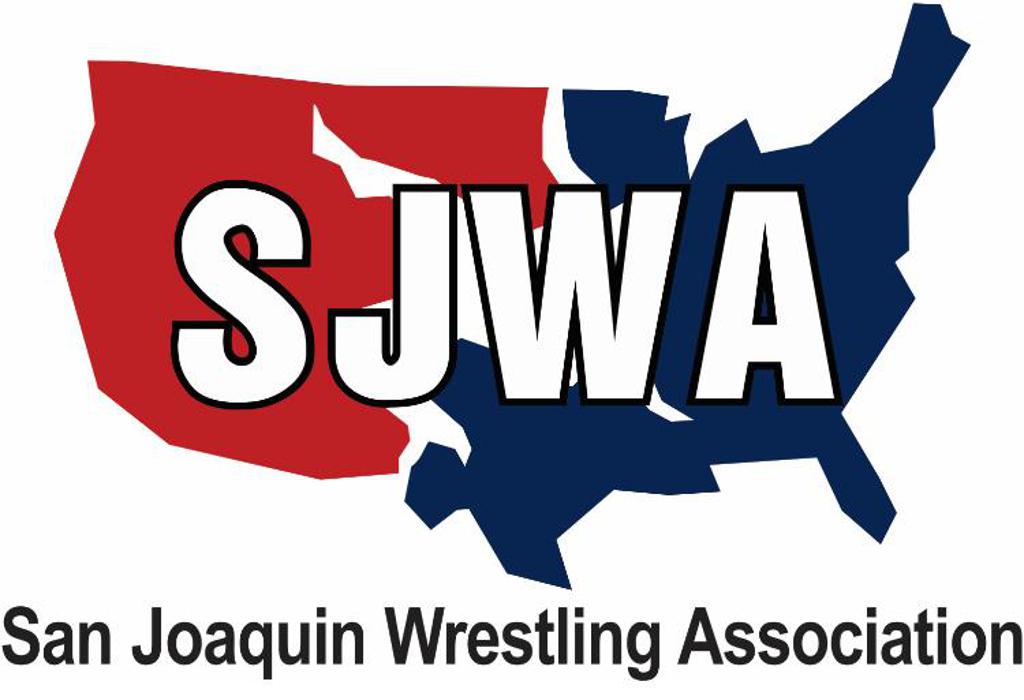 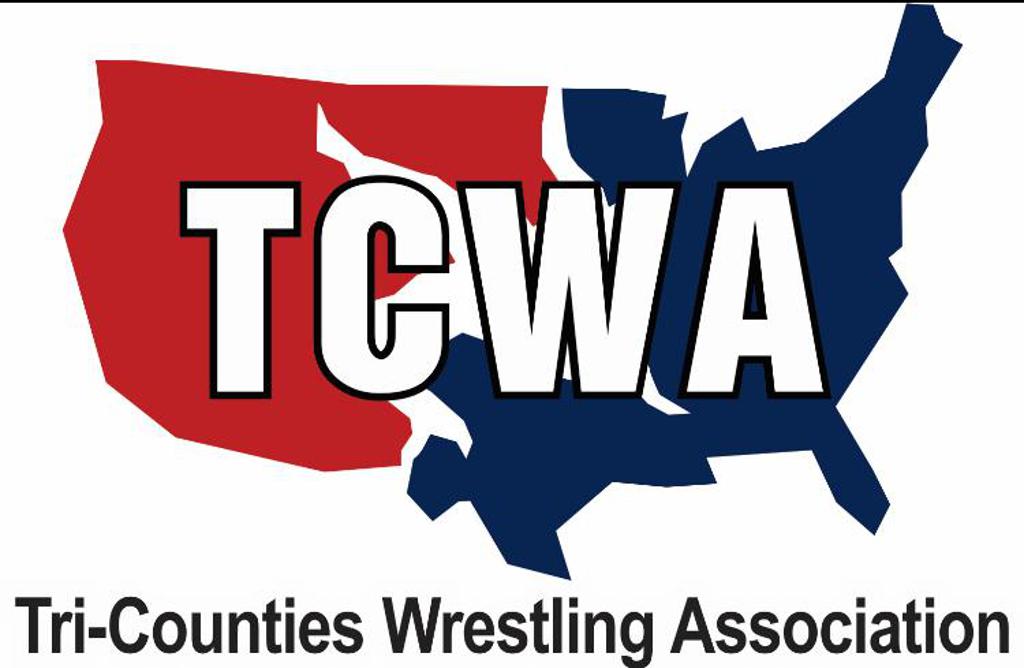 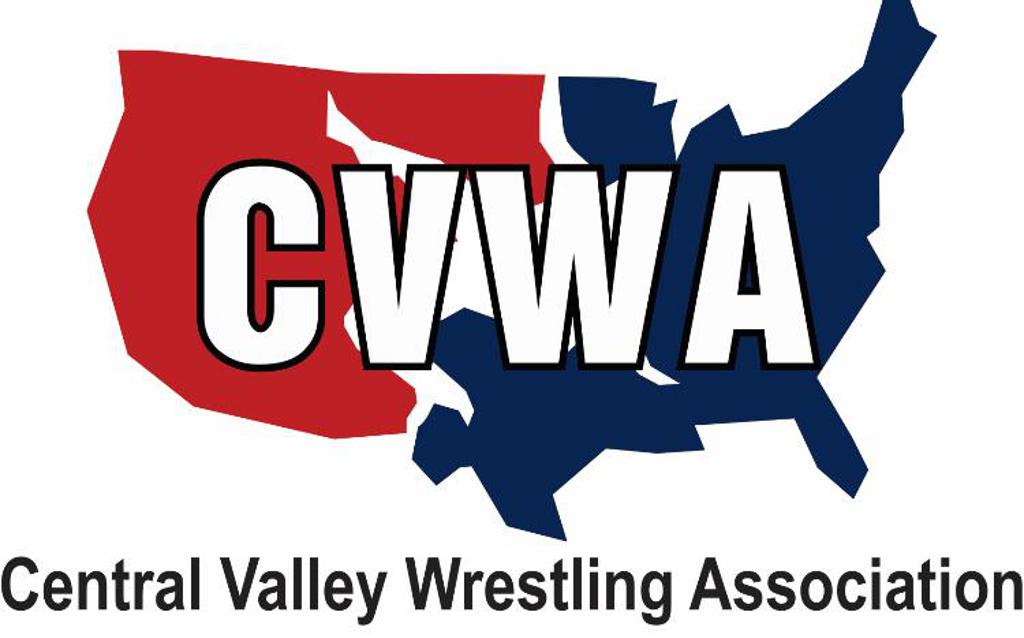 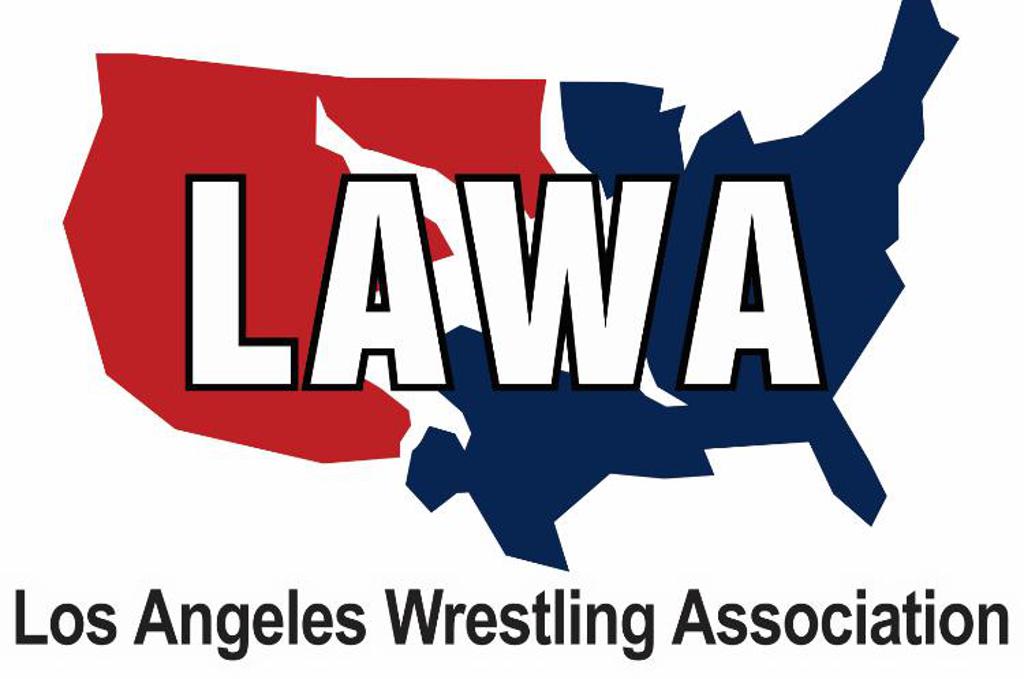 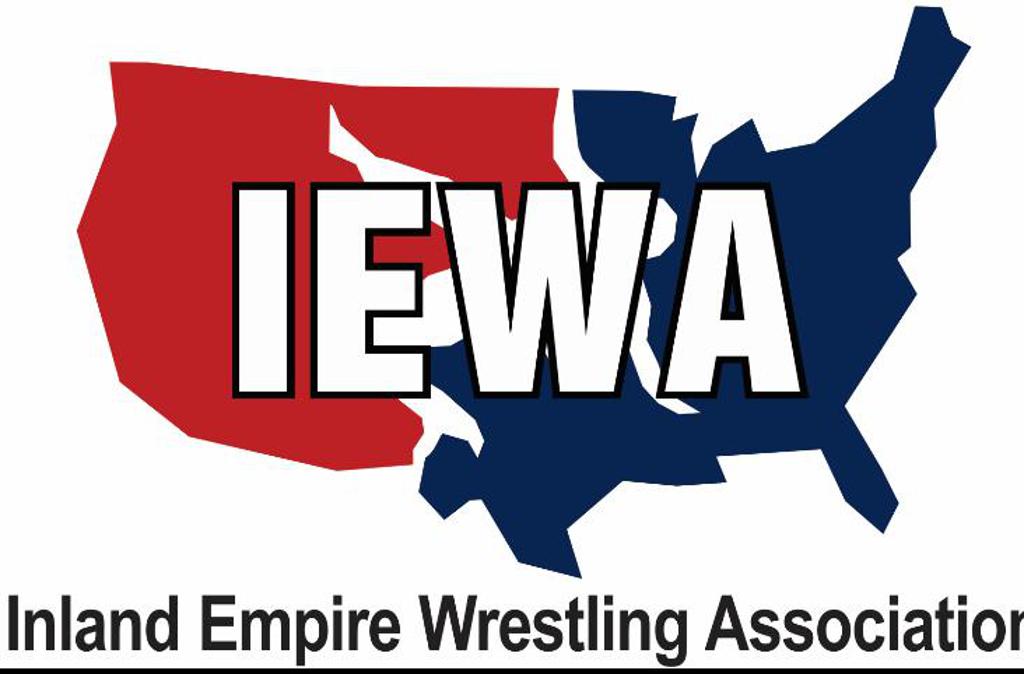 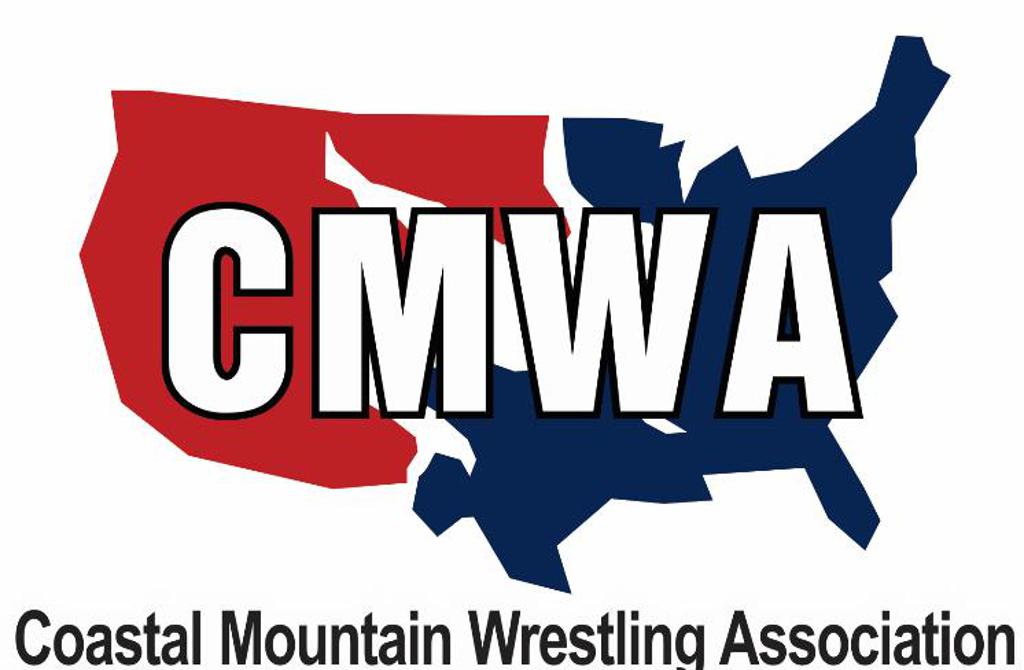